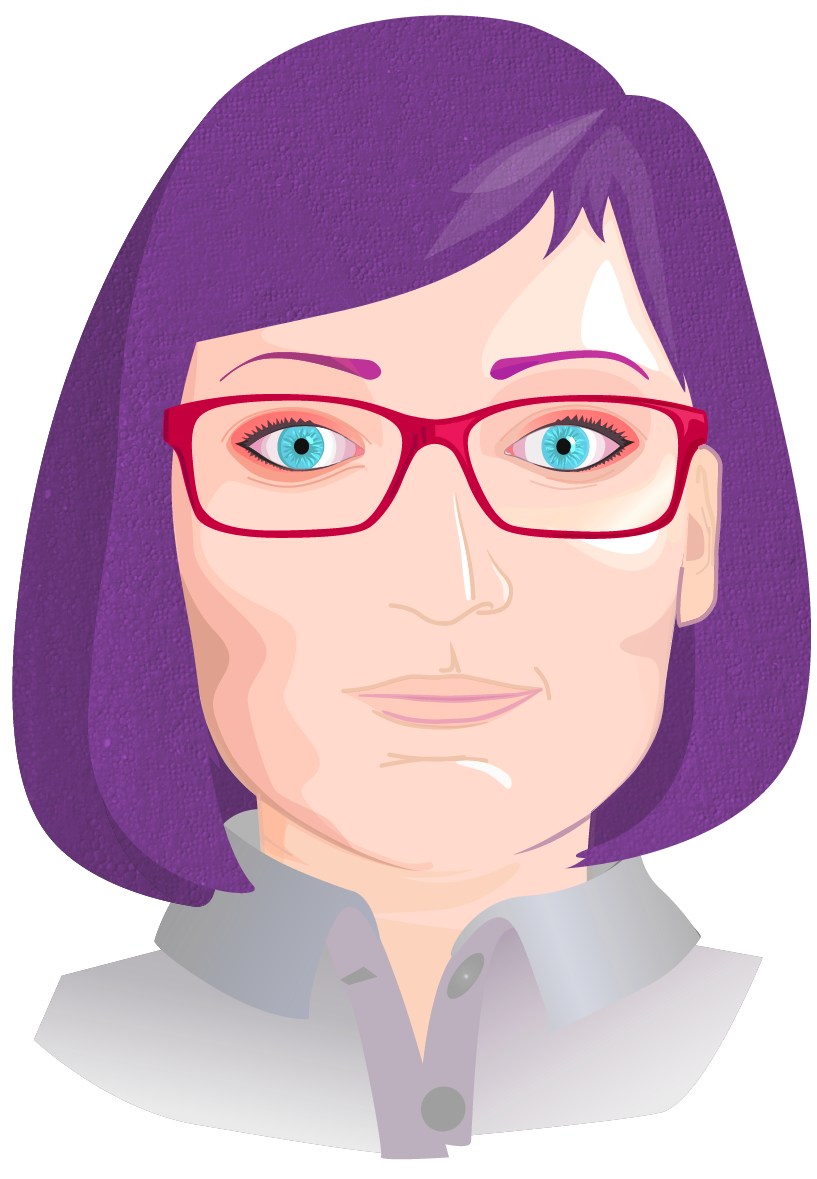 Angela Prendl is a Designer, Researcher and Consultant
based in Vienna, Austria.

As a Graphic Designer, I make things to help people see each other and the world differently.

As a Social Sciences Researcher, I study people and the world we live in.

I am holding a degree in Social and Cultural Anthropology.